In August of 2014, a group of Galt’s Gulch Chile investors realized the need to go public with allegations against KENNETH DALE JOHNSON. Their goals were to stop the flow of money from unsuspecting investors into Johnson’s pocket and to begin the process of recovering the project from Johnson’s unconscionable fraud and mismanagement. Two investors stepped up to oversee the legal effort, and to facilitate communication with GGC investors, former employees, the Chilean legal team, US federal law enforcement  and the US and Chilean press.

Thomas Baker is a security consultant specializing in physical and 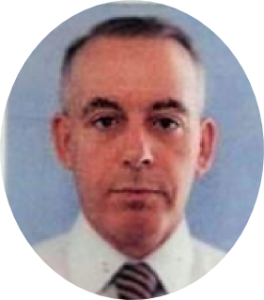 personal protection. His career began in 1986 as a Marine Security Guard stationed in Jerusalem and Kabul. He was screened and selected for the Department of State’s most difficult posting Kabul, Afghanistan, during the former Soviet Union’s war in Afghanistan, as well as special security for the 13th G7 Summit held in Venice, Italy. In 1993 Tom first experienced combat in Mogadishu, Somalia as a Military Police (MP) platoon commander.

In 2007-8 Tom served in Iraq on a National Border Transition Team (NBTT) and as a special projects officer responsible for equipping a Iraqi Special Operations Infantry company and transferring 8,500 HMMWVs to Iraqi military and police units. In 2009-10, Tom had extensive experience, out of uniform, in expeditionary combat forensics tailored to prosecutorial and kinetic and non-kinetic targeting effects.

During his 2012-13 assignment in Afghanistan, Tom served as the principal adviser to Regional Command – Southwest Commanding General for Anti-terrorism and Force Protection (ATFP). During this assignment he was assigned as the lead investigator for one of the most significant ‘Insider Attacks’ commonly referred to as ‘Green on Blue’. He produced a classified report within 72 hours of the incident and wrote a Standard Operating Procedure (SOP) for combating Insider attacks, in response to the growing threat, for the International Security Assistance Force (ISAF), a NATO-led security mission in Afghanistan.

Tom attended the first Human Behavior Pattern Recognition & Analysis class for training on how to recognize signs ahead of an event, how to mitigate an event before it occurs, and if an event does occur, how to react. His most recent uniform assignment was 16 month with Special Operations Command (SOC) – Africa (2014-15). He served as lead planner for the annual SOC exercise involving 23 Western and African partner nations held in Chad.

Tom has a Bachelor of Science degree in Criminal Justice from Eastern Michigan University and a MBA from National University. He has attended ATFP Level 1 and 2 training, Attack the Network Threat and Biometrics Systems Courses and Insider Threat –
Human Behavior Pattern Recognition & Analysis.

With an undergraduate degree in biochemistry and an MBA in 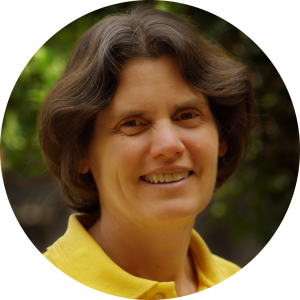 marketing, Cathy worked in marketing communications for a laboratory products company, and later had her own consulting business. She has served on the board for three libertarian organizations: The California Homeschool Network, The Alliance for the Separation of School and State, and The Advocates for Self Government. Cathy has written and produced many newsletters for clients in diverse fields, and worked for three years as a reporter for a small, local newspaper. Habla Español. 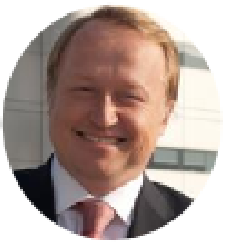 Francis Lackington, Esq. is an expert in cross-border business litigation and international transactions. He is admitted to the Bar in Chile, New York and DC. He is also admitted to the Bar of the Supreme Court of the United States. Due to his unique background and skills, Francis has served as an expert witness on Chilean law before US Federal Court and as an expert on New York law before the Court of Appeals of Santiago, Chile. He regularly represents English speaking clients from around the globe on the most complex legal transactions and disputes in Chile and the rest of Latin America. Francis has served as Santiago Chapter Chair for the New York State Bar Association since 2003 and is on the list of attorneys recommended by the US Embassy in Santiago. He is a partner at Labbe, Ovalle, Guglielmetti & Lackington Abogados. 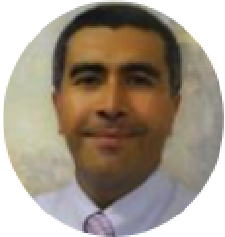 Carlos Cáceres divides his practice between criminal law, intellectual property criminal litigation and real estate development. He is admitted to the Bar in Chile (1997). He has earned a reputation in representing victims of white collar crime in Chile, including financial institutions, telecommunication companies and several other industries. He also advises real estate developers in projects in different parts of the country, both from a legal and business perspective. He is a lecturer on different topics concerning white collar crime. Carlos is the managing partner at Cáceres Nash Abogados.